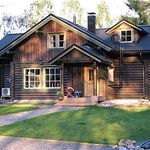 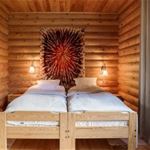 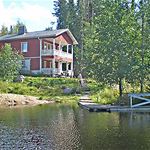 Расстояние: 8,8 км
Wood / stone two-storey cottage by a small artificial pond, 40 km north-east of Heinola.
Забронировать
Build: 14.04.2021 11:03:12, Host: online3core17, DB: o3.cbguide-7683.cbischannel-23849.v1 online3data04.db.citybreak.com:8080, Controller: Todo, Action: showdetails
We use cookies to ensure that we give you the best experience on our website. If you continue to use this site we will assume that you are happy with it.Ok