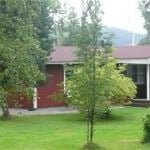 Расстояние: 1,5 км
Kerttula is cozy wooden cottage, located in peaceful and quiet place on the shore of lake Vesijärvi. There is only 20 min drive away to Lahti, and a little bit more than 1 hour to Helsinki.
Забронировать 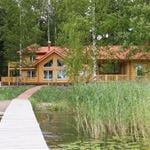 Расстояние: 1,5 км
Villa Aleksi is spacious log villa made by Finnish Mammuttihirsi company. It has facilities for accommodation of 10 guests, so even bigger companies can stay together and relax from hustle and the bustle of big cities.
Забронировать 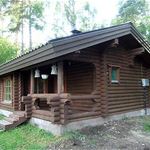 Расстояние: 2,9 км
Roundlog cottage by Lake Vesijärvi, 12 km north-west of Lahti.
Забронировать
Build: 23.11.2020 18:15:40, Host: online3core19, DB: o3.cbguide-7683.cbischannel-23849.v1 online3data04.db.citybreak.com:8080, Controller: Todo, Action: showdetails
We use cookies to ensure that we give you the best experience on our website. If you continue to use this site we will assume that you are happy with it.Ok